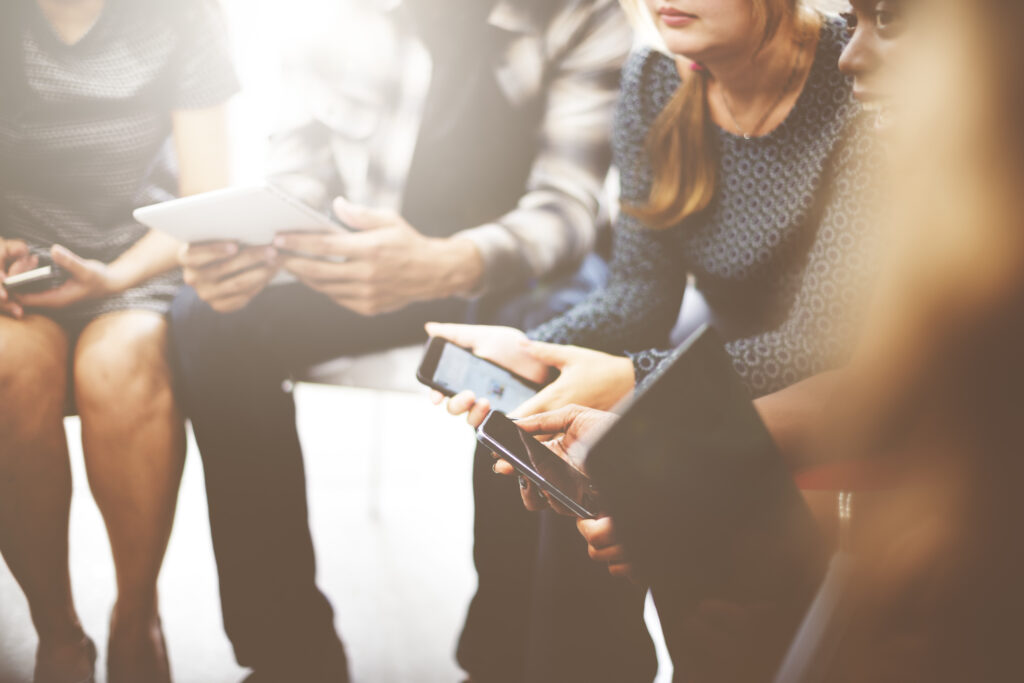 From December 2017 to February 2018, the nation’s passenger rail service, Amtrak, experienced three accidents that put the company in the national spotlight. In response, Amtrak and its CEO and President Richard Anderson, the former CEO of Delta Airlines, have taken significant efforts to lay out how the railroad will address safety moving forward.

This is vital for Amtrak and the company’s future, as the accidents could create a perception around Amtrak that is unfavorable, even if it is unwarranted.

Though the three accidents were unrelated in cause – the DuPont, WA derailment in December was due to the train speeding through a turn; the Crozet, VA accident in January was caused by a garbage truck attempting to cross the tracks while the train was coming; and the collision between an Amtrak train and a parked CSX freight train in Cayce, SC in February was due to a switch placed in the wrong position – Amtrak has continued to follow three key steps for each.

Under Anderson’s watch, Amtrak has addressed all three areas and communicated them to the public, as well as lawmakers on Capitol Hill.

Following the DuPont accident, which resulted in the deaths of three passengers and dozens of injuries, Anderson conveyed sympathy to those who were directly affected.

After Amtrak and Anderson were able to obtain information on what exactly occurred, Anderson released a statement that said, “We are deeply saddened by all that has happened today. We will do everything in our power to support our passengers and crew and their families.”

Moving beyond words of condolences, Anderson spoke publicly about Amtrak’s efforts to assist people involved in the accident and their friends and families. Following the accident, Amtrak said it put every resource available towards assisting survivors. This included family assistance teams that provide one-on-one contact for survivors, and as well as care providers to work directly with the families of the passengers who died.

Anderson also spoke with Washington Governor Jay Inslee and Transportation Secretary Roger Millar. During their meeting, Anderson committed that Amtrak would pay for all the costs associated with the derailment, including all the medical and incidental expenses incurred by those injured and their families, the clean-up and repair of the roadway, and the restoration of passenger rail service.

Amtrak also provided a phone number to call for anyone who was concerned about friends and family who were on the train.

Anderson said of the derailment, “We have to keep this as a wake-up call. It’s not acceptable.”

Anderson directly addressed Positive Train Control (PTC), a technology that was long-seen in the media and the public as a potential solution for just this kind of accident because it can remotely monitor, slow and stop trains that are speeding. Anderson emphasized that it is critical for passenger and employee safety to ensure that PTC is installed and operational on Amtrak’s routes.

Following the accidents in Crozet and Cayce, Amtrak had to go a step further to provide a solution that would help the railroad minimize risk and improve safety.

In providing a solution to safety, Anderson again looked inward at Amtrak to tackle the issues head-on. He said the company will begin instituting a safety culture similar to the aviation industry, going so far as to say Amtrak has been, “running a freight railroad that carries passengers.”

To do that, he hired a new Chief Safety Officer, Ken Hylander. Amtrak made the announcement that Hylander, who also comes from Delta, was hired in the role on January 9, 2018 – three weeks after the DuPont accident. Hylander is responsible for implementation and operation of a high-quality Safety Management System for Amtrak

Still, Amtrak was well-aware that more would need to be done to convey the company was taking safety to the next level.

In a testimony before the House Transportation and Infrastructure’s Subcommittee on Railroads, Pipelines, and Hazardous Materials in February, Anderson announced the solution to lawmakers and the public: Amtrak will halt passenger service on all routes that do not implement PTC by the 2018 deadline or request an extension to 2020.

Amtrak will halt passenger service on all routes that do not implement PTC by the 2018 deadline or request an extension to 2020.

The solution is drastic not only because it would suspend service for Amtrak passengers, but there was a real fear that political pressure and long-standing budget concerns would mean some Amtrak service would never be restarted. The no-nonsense solution reinforced and communicated Anderson’s commitment to providing a safe and reliable service for Americans.

In the long run, it may also be a solution that helps give passengers confidence in Amtrak, and–more importantly–creates a safer railroad.