Is PR Measurement Worth It?
Media Relations 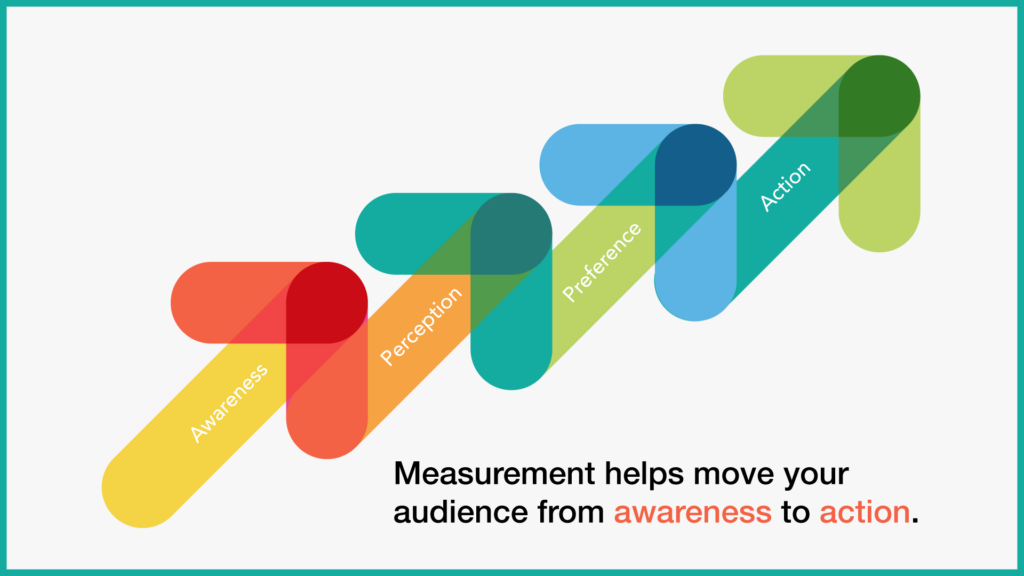 Is PR Measurement Worth It?

I’ve worked in PR for many years and have been with Xenophon Strategies, one of the top pr firms in dc, for the past ten. I’ve seen PR measurement go from just a hunch to a science where clicks, shares, tone and other factors can be measured in great detail.

A lot of business leaders want to know how to measure media relations and communications of their organization, but they aren’t always convinced it is worth the effort. They should be.

But, measuring communications is confusing. The difference between a business objective and a communications goal is not always clear. It is easy to confuse outputs with outcomes. And, some things like reputation are difficult to quantify. However, there is modern science that can be applied to the art. And there’s a lot more hard data to review now than there ever was before.

In the land of social media, it is possible to measure precisely how many times communication occurred; metrics can show if the audience heard what was said, through data like email “open rates.” It can also reveal if they “liked” the message. And, we can even tell if it caused them to engage or take an action, like watching a video or clicking a link or buy a product.

Metrics can show if the audience heard what was said… It can also reveal if they “liked” the message. And, we can even tell if it caused them to engage or take an action.

More and more, so-called “earned media” can be viewed through this lens as well. Indeed, media outlets really want their stories to be tweeted and retweeted and shared. We can count that to see what’s resonating. We can also count how many times an online news story sent a user to a website from a link included in the story, and then we can see what the user did once they got there.

We can also make qualitative assessments about how well the message was received. We can look at tone and sentiment to make judgements about how conversations may have changed.

Using all that communications data, we can see if it translated to business results.

In the past, measurement was largely done by gut instinct, but today we can supply clients with precise figures and statistics. And the metrics become even more powerful when combined with experienced human analysis to interpret the data.

For example, Xenophon was recently working on a major recall with the potential for major, ongoing, media coverage and massive social conversations. When the story broke on a Friday, there were almost 200 news stories in the national, regional and local press, and hundreds of social shares. Everyone was worried we were in for a sustained tsunami of attention.

However, Xenophon’s analytical experts pointed out that 79 percent of the stories were based on a single blurb from the Associated Press, and that the others contained superficial reporting with no stories even containing interviews. The conversation wasn’t going viral.

Similarly, the social conversations were almost exclusively the result of sharing of the short press stories. There was not back-and-forth conversation about the issue. Based on this, we could accurately predict that both the professional press and the social conversation would die off quickly, especially because we were entering the weekend — and that’s exactly what happened. The client made the decision to do nothing that would extend the story further, and it was a win for data and analysis.

Analytics and measurement need a plan, as well as advanced research, and that means spending expertise, resources, time and money.

But, analytics and measurement need a plan, as well as advanced research, and that means spending expertise, resources, time and money.

Sometimes it is challenging because the data proves what you already knew, or thought you knew. That can feel like a huge waste. But, it isn’t. The truism that, ‘you can’t manage what you can’t measure,’ applies to public communications, both professional journalism and social media. Any of the top crisis management firms or PR agencies will tell you the same thing: PR analytics and measurement need to be a part of every modern public relations program.