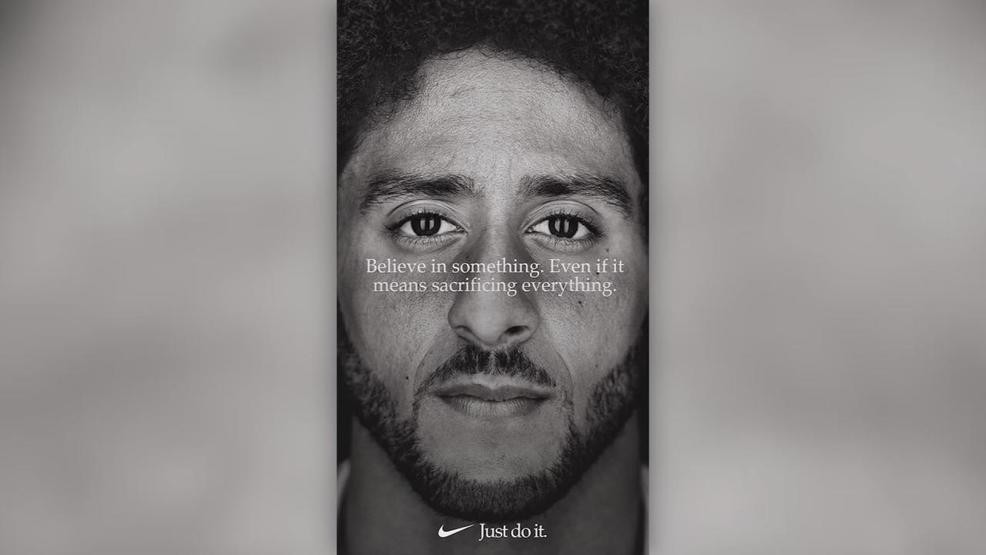 Right now, just about every PR person across the country is armchair quarterbacking the controversial new Nike ad campaign featuring Colin Kaepernick, the NFL player who conspicuously protested racial discrimination by kneeling during the playing of the national anthem before football games. For years, brands have avoided this kind of controversy at all costs. Now, it’s a central component of the company’s marketing strategy.

While the implications of this remain to be seen, Nike’s move put their competitors in a particularly tricky spot. They’ve been caught flat-footed and must scramble just to keep up. Nike has effectively forced them to respond to questions they are not likely ready to answer. The competition are being pushed by the media–and their own customers–to take a stand on one of the most hot-button issues in the public today. Even if they choose not to address it, that is still a choice.

Nike had weeks or months to plan and deliberate on this at the highest levels of the company. They had the time to hone carefully worded messages and make compelling creative assets. They likely analyzed the competition and consumer market, thought about potential backlash–and surely they developed responses. They certainly held many meetings and briefings with people throughout the company to ensure they were ready with the resources they needed to deliver a consistent, unified message.

“The main social media accounts of New Balance, Reebok, and Under Armour have been silent on the Nike campaign and the underlying social issues it raises.”

Meanwhile, their competition will have to try to cobble together some response that could easily blow up in their faces. Even if they had some forewarning that a Nike deal was brewing with Kaepernick, now they will have to march forward with a message that is hastily built and might not be well delivered, if they have any response at all. If they err the wrong way, they could either look like insincere also-rans. If they go the opposite direction, they could alienate a large part of their most loyal customer base.

It’s worth noting that while the Nike stock (NKE) fell on the day of the announcement, so did those of competitors and category participants like Adidas (ADDYY), Puma (PUM.DE), Asics (ASCCY), and Footlocker (FL).

As of this writing, the main social media accounts of New Balance, Reebok, and Under Armour have been silent on the Nike campaign and the underlying social issues it raises. They’re instead focusing on their own campaigns and marketing, or apparently ignoring it. Reebok’s pinned tweet is about sports bras, for instance. Similarly, there have been few quotes in the traditional media from those companies.

“Perhaps everyone is just keeping their head down on purpose.”

These are all missed opportunities to hop on the Kaepernick train, or to take the opposition’s side to try and capture that market sector. Either way, the news cycle will quickly pass them by if they don’t act quickly.

Perhaps everyone is just keeping their head down on purpose. As Napoleon reportedly advised, “never interrupt” your enemy when he is making a mistake. While Nike is all in on Kaepernick, the rest of the industry seems to be in a wait-and-see mode, by choice or by circumstance. Problem is, the mushy middle ground leaves them without control of their own message.