When Will It Be Safe to Eat Caesar Salad Again?
Media Relations 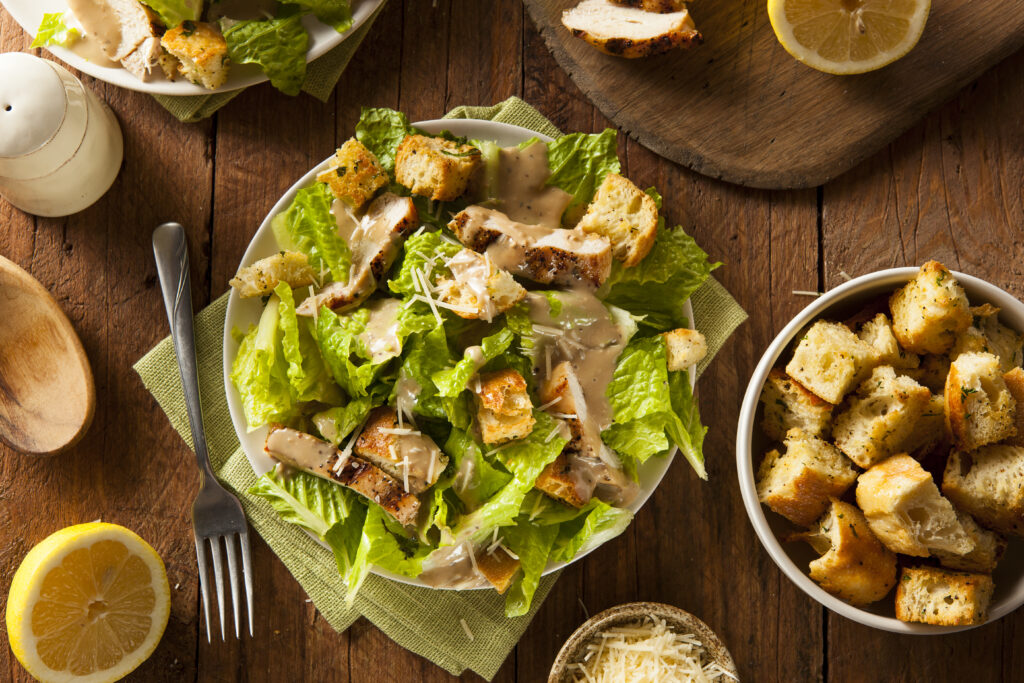 When Will It Be Safe to Eat Caesar Salad Again?

According to Google’s trend analysis, interest in “Romaine” lettuce jumped dramatically between April 12 and April 21, 2018. On Google’s scale of 0 to 100, interest over time went from a score of 4 or 5, where it normally hovers on a regular day, all the way up to a perfect score of 100 at its peak.

Suffice to say, nearly all of those mentions were negative in tone and sentiment.

The drama sprung up after an April 13 announcement from the U.S. Centers for Disease Control, a Xenophon Strategies client on another matter, about an investigation into E.coli bacteria contamination in that variety of lettuce.

While the warning was all in the name of safety, the questions now is: When will it be ok to order a Caesar salad again? And, for the PR professionals out there, what can be done to recover the reputation of romaine lettuce?

Anyone involved in production and distribution of Romaine will be affected for a long time.

The problem is, the news of lifting the ban on Romaine will surely get a tiny fraction of the attention the initial warning received.

And, that’s the nature of a PR crisis in a nut shell. A triggering event almost always leads to a rapid onset of news that cements a certain narrative.

The problem is, the news of lifting the ban on Romaine will surely get a tiny fraction of the attention the initial warning received.

Recovering from this type of disaster is far harder and can take weeks, months or even years.

The CDC surely has a responsibility to promote the lifting of the ban just as fervently as they put it out.

And, the media has a responsibility to report it just as broadly as they did the initial warning.

But, even if they do, will anyone pay attention?

The lettuce growers, suppliers and distributors up and down the food chain will have to dig in for the long haul. They’ll have to be big and bold. And, they’ll have to be persistent, if they hope to recover the reputation for romaine.

This kind of disaster can’t be eliminated, but preparation and fast response can help blunt the long-term effects.

There are five key steps they will need to take to re-establish a positive perception and reputation:

1. End the crisis. When BP’s oil rig in the gulf of Mexico blew up back in 2010, the video of oil gushing into the depths of the ocean kept the environmental disaster alive in the public sphere for more than a month. CNN had access to live streaming video from 18,000 feet below the surface. That ensured the story would remain top of mind. BP wouldn’t be able to even think about rebuilding its reputation until the pipe was sealed and video feed cut. Similarly, until the CDC declares romaine is safe to eat, this issue will never be over.

2. Listen. During a crisis, organizations have a tendency to place too much weight on what is right in front of them. Inside a corporate headquarters, a thousand mile from the action, things might seem to be just fine when, in fact, they are not. On the other hand, a company might be ringing a five-alarm fire bell when all that will do is further fan flames that are already beginning to die out. The key is to get good information and actionable insights by listening, media monitoring, and watching out for trends including those on social media.

3. Be bold. Almost the moment Malaysian Airlines flight MH17 was shot down by missiles over Ukraine in 2014, the company began to consider rebranding itself. The airline had suffered another high-profile and fatal accident just two months before when MH370 disappeared over the Indian ocean. The two accidents put a huge pock mark on the airline’s reputation that could not easily be removed. I don’t know if it is time to change the name of romaine lettuce, (remember prunes?), but it will certainly take a big and bold effort to make people comfortable ordering it off a menu again.

4. Show don’t tell. Whatever the plan is to rehabilitate the reputation of romaine, if there is one at all, it will have to be more than just words. The CDC will have to trust that the problem is cleaned up. To the extent possible, consumers will have to know that its not just business as usual. A clever new name or ad campaign just won’t cut it. Malaysia Airlines didn’t change its name, but the company announced a corporate restructuring this year. They bought new, modern aircraft, added routes, rebuilt their website, added a mobile app and generally now focus on “a truly Malaysian experience” that includes high-end hospitality and amenities like lounges. They are trying to show their customers a new perception. Perhaps this is a chance to see romaine in a new light.

5. Dig in. A story that achieves this level of publicity is one that is not soon forgotten. The most ingenious marketing campaign in the world won’t erase what happened. There is no pixie dust we can sprinkle that will magically make everything ok again. In reality, this kind of issue management takes hard work and persistence.

US Companies Fail Miserably in Global ESG Reporting Survey
The Difference Between ESG, CSR and Philanthropy