Spot News: When sharing a drink on a plane can send us all to jail
by Xenophon Staff
Aviation & Aerospace 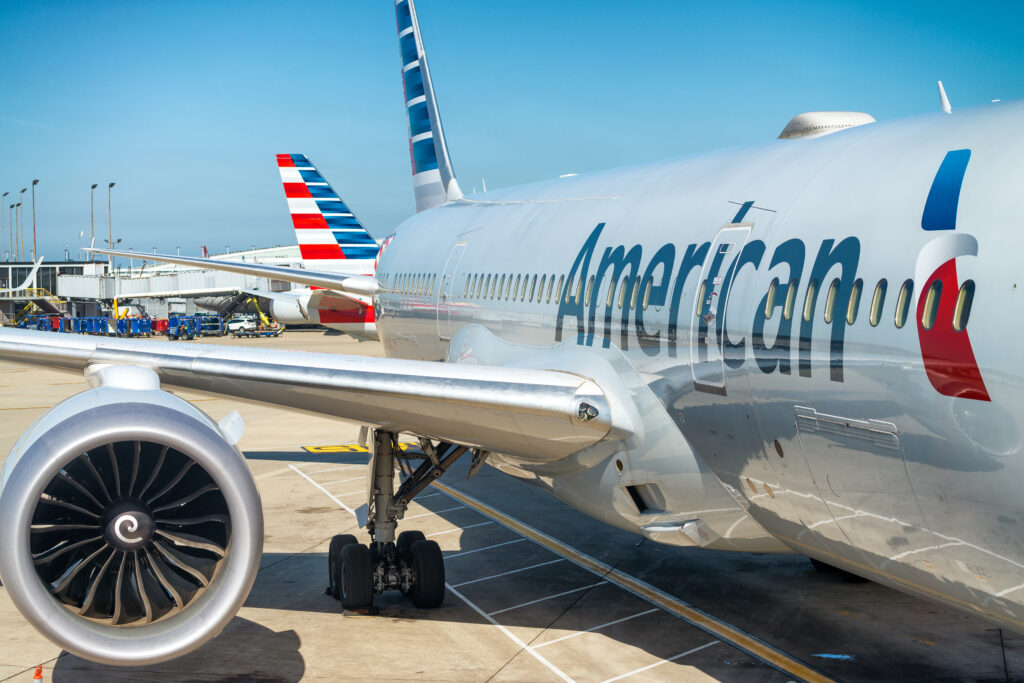 Spot News: When sharing a drink on a plane can send us all to jail

As one of the top PR agencies in DC that regularly assists with aviation related incidents, we were intrigued when we saw an article on our twitter newsfeed today about American Airlines kicking off a first-class passenger for a “fascinating reason”.

Of course, our minds immediately went to some drunken incident or physical altercation. To our surprise, the passenger was kicked off because he tried to take alcoholic drinks to his friends in economy. Although it is not against AA policy to take a drink to a friend, federal law states that “no person may drink an alcoholic beverage aboard an aircraft unless the certificate holder operating the aircraft [attendant] has served that beverage to him.”

Our minds initially went to the worst and assumed the airline was quite possibly at fault.

Though we read the story and casually discussed it internally over the water cooler, it wasn’t as newsworthy, or sensational like it was during recent incidents with United and Southwest. However, we think our initial reaction is important to note. Although American Airlines hasn’t been one of the major companies involved in recent, high-profile aviation incidents, our minds initially went to the worst and assumed the airline was quite possibly at fault. And, we’re assuming others will have a similar reaction.

We think this says a lot about commercial aviation. Regardless if an individual airline was involved in a recent incident, they all need to better manage their reputations. Recent scandals have affected consumer confidence across the board. Although we agree for the most part with the airline’s decision this time around, it will be interesting to see how the rest of the world reacts to the seemingly never-ending slew of commercial aviation mishaps.