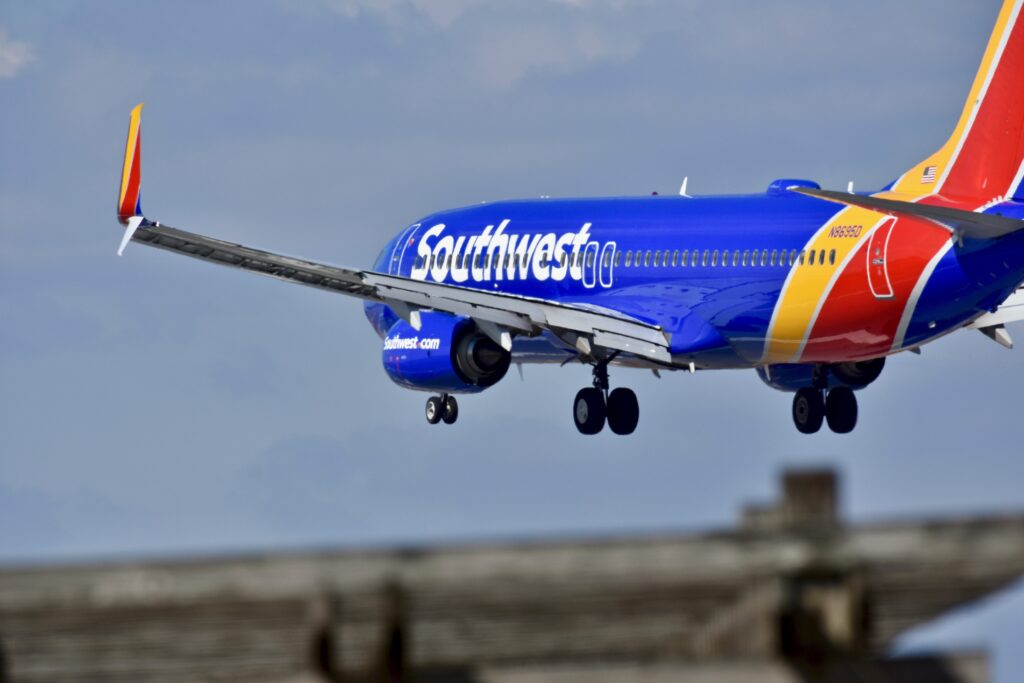 As one of the top PR agencies in D.C. that also handles crisis communications, including aviation related incidents, we were glued to the TV yesterday as we learned of Southwest’s engine failure and the resulting and unfortunate death of a passenger.

The news, which appeared to be shared almost simultaneously as the engine explosion was taking place was shocking to see. That a person was partially pulled through a window that broke from engine shrapnel is unbelievable and tragic. Yet as the updates on yesterday’s unfortunate events poured in today, Southwest announced another emergency landing in Nashville.

These incidents will not make for a great week (or weeks) for Southwest Airlines, nor for their PR department, but it will most likely prove to be a worse week for the engine manufacturer, CFM. The engine in question is widely used in the industry, so all those involved will need to work together to repair consumers confidence and, more importantly,  work to define what happened and how to make sure this does not happen again.

Next article Come Sail Away