Thirty-three months after regulators blew the whistle on Volkswagen for using illegal software to manipulate emissions data, the company still hasn’t overcome the crisis and are still making headlines.  On June 18, 2018, German authorities arrested Rupert Stadler, the CEO of VW’s Audi division and one of the senior executives tagged with righting the scandal ridden company.  Stadler was arrested for his alleged role in helping to bring cars with illegal emissions software into Europe, fraud and false advertising — and he was in a position to hinder the investigation. Also, Stadler’s arrest came just a few months after U.S. authorities filed criminal charges against former VW CEO Martin Winterkorn. 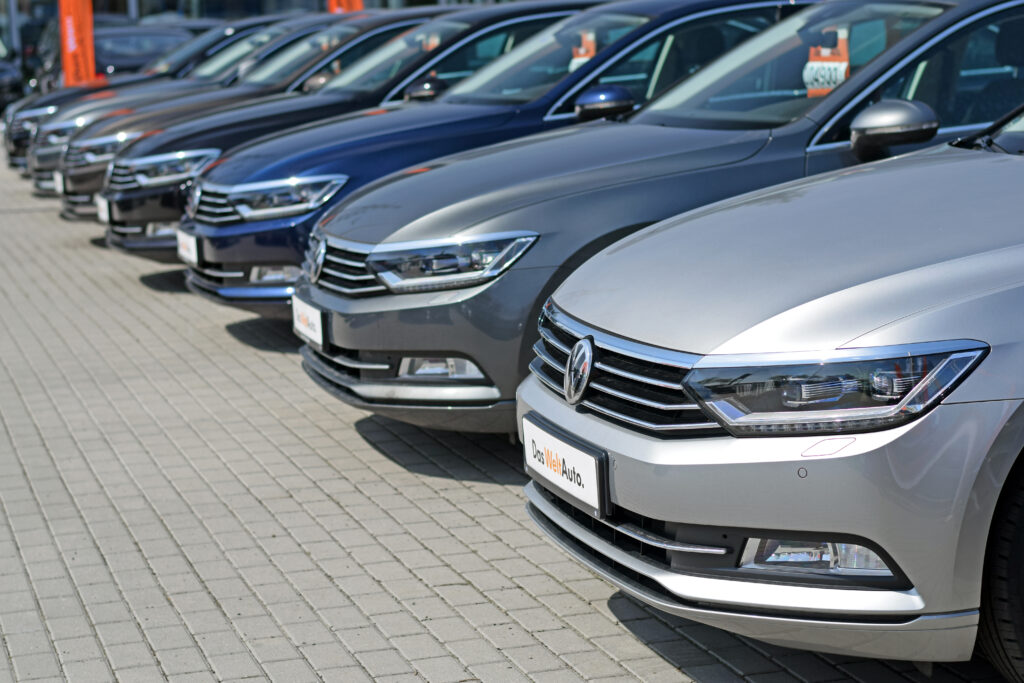 | What they did right

| What they did wrong

A review of the way that VW has handled the public and crisis communications showed it to be a comedy of errors with the automotive giant making mistake after mistake. Perhaps this isn’t surprising since some of the very executives allegedly involved in the scandal were at the helm during some of the company’s major errors that inflicted reputational damage around the world.

No one wants a scandal, but once it arrives, you’ve got to be sharp and take the necessary steps to end it. If wrongs were committed, then they need to be admitted and corrected; if laws were broken, then the company needs to fully cooperate with authorities. Frequently, it is necessary to put an untainted leadership team in place to lead the company to safer ground. A primary goal of that team is to begin to rebuild the company’s reputation through effective crisis communications.

A good crisis communications plan doesn’t call for just going through the motions until the storm passes. Such an attitude misses a pivotal opportunity to make amends from the start, in turn propelling the company back into shape.  Any of the world’s top crisis management firms would say this is a fundamental PR lesson ignored by VW’s leadership for much of the past three years.

Lessons can be learned from a review of the Volkswagen emissions scandal. Despite not being accused of safety malpractice, the company was alleged to have intentionally violated the Clean Air Act by the EPA, following research conducted by West Virginia University in early 2014. But it was the EPA’s announcement that VW had violated the Clean Air Act that threw the scandal into overdrive. 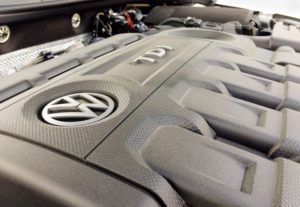 Consistent messaging is crucial to an effective communications strategy. Five days after the EPA announcement, Volkswagen’s CEO Martin Winterkorn resigned but instead of highlighting structural changes at the top, constant missteps reduced the impact of such a gesture.

As the story broke, the company’s initial statement was weak, consisting of a generic statement simply acknowledging the allegations. The Wall Street Journal suggested Volkswagen’s comments were ‘made for compliance rather than information…. The lack of any personal, human response at this stage was damaging but probably just reflected the state of shock of Volkswagen management’.

Without an adequate crisis strategy in place, the company lost ground in trying to seize the initiative of the escalating story. This shortcoming was exacerbated by subsequent blunders.

As Winterkorn was leaving, he told reporters ‘I am not aware of any wrongdoing on my part’, despite internal documents later suggesting he may have been aware of the issue as early as May 2014.

The gaffes did not stop with Winterkorn’s resignation. As The New York Times reported, ‘a particular low point was the episode in which Matthias Muller, the new chief executive, visited the United States and told NPR “we didn’t lie”, when VW clearly did.’

Such errors compounded the sense the Volkswagen’s leadership had failed to get a handle on the issues, an impression that undermined consumer, investor and public confidence in the brand.  Clearly, with the arrest of Audi’s Rupert Stadler, it is clear that management has never come to grips with the scandal or how to communicate it with stakeholders, regulators and the public.

This poorly coordinated and careless episode underlines the importance of an overarching and consistent approach to ensure a communications strategy that produces real results. 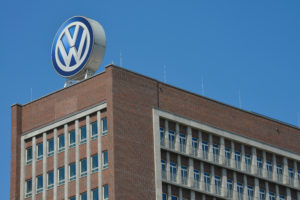 What could the company have done differently?

Volkswagen needed to fully grasp the opportunity the crisis provided. The initial scandal associated the company with dishonesty and deceit. Recovery would be defined by effectively rebutting these negative characteristics. Volkswagen had the ideal situation to demonstrate a change in mentality by projecting a commitment to proactive transparency in response to the crisis, simultaneously boosting faith amongst consumers and investors alike.

Any of the good crisis communications firms would advise that the company should have combined several tactics to start the process of regaining public trust, but first they needed to end the crisis, something they haven’t managed to do for almost three years.

They betrayed customers’ confidence by deceiving them and cutting corners when they should have gone the extra mile to make amends. Releasing as much information as possible in a clear, accessible way would have been a start; it is essential to ensure that all relevant interests are fully informed on what they need to know and what they need to do.

Consistency is especially important in an interconnected world where companies, news and reactions traverse markets and borders.

Although Volkswagen developed an information site – www.vwdieselinfo.com – it should have been more consistent and proactive in messaging the public.

Consistency is especially important in an interconnected world where companies, news and reactions traverse markets and borders. Volkswagen admitted deceiving American customers and forked out good-will payments as compensation.

The company claimed that under European law the same practices were permissible, so refused compensatory packages on the continent, despite extensive recalls. Volkswagen’s conduct could have been technically legal, but the inconsistency left a sense of public injustice, a bitter and preventable aftertaste from the scandal.

This proved greatly detrimental to the company’s global image and undermined the effectiveness of the initial good-will gesture. These negative features added to the sense that the company was dragging its feet rather than taking  the baton and running with it – and this was a major factor in stunting recovery.

Volkswagen’s three years of scandal and reputational damage started with failing to credibly communicate how the company was fixing the damage with the structural and cultural changes necessary to make sure something similar never happened again.