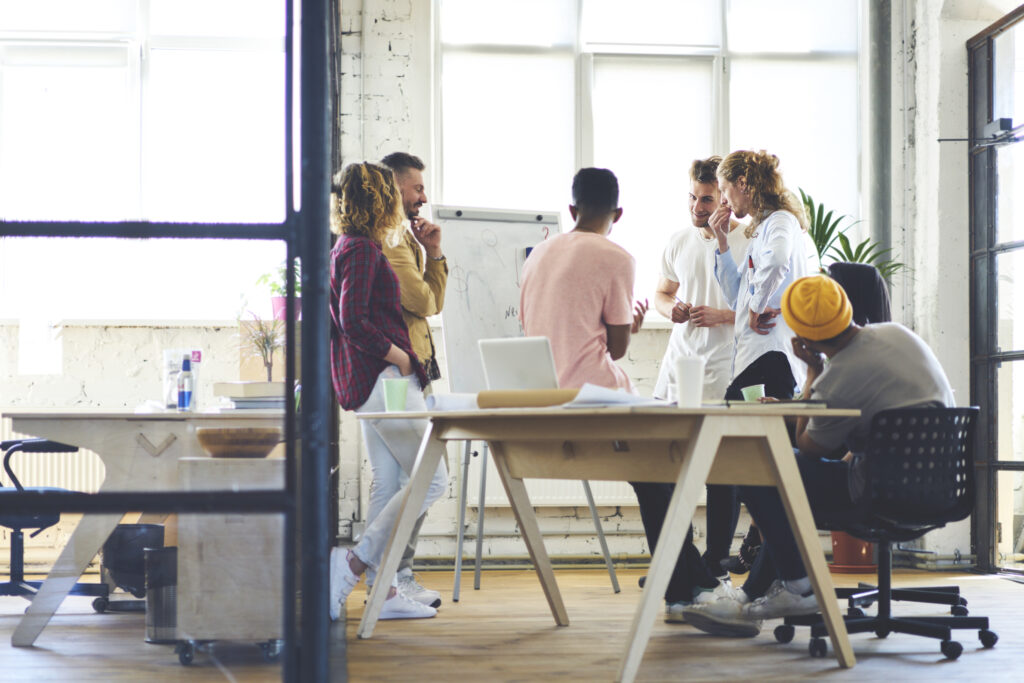 Gone are the days of Fortune 500 companies being held to a different standard than the people who run them. More and more, consumers are expecting a higher level of corporate social responsibility and, thanks in part to social media, consumers can instantly let a company know if they approve or disapprove of their recent actions or lack thereof. Previously, company and even employee missteps that might have barely caused a ripple can expect a tidal wave of opinions today directed at them.

These tidal waves are powered by people uniting for the greater good to support or condemn any number of things. In the wake of another tragic school shooting, the National Rifle Association (NRA) is the latest organization feeling the pressure, not only from social media users berating the company with its use of #BoycottNRA, but the loss of multiple corporate partners that no longer chose to support the association.

This is not the first time, nor will it be the last, that a company had to weigh the benefits and ramifications of severing a relationship over the personal or political views of the public.

There is a “growing realization among corporations that helping others is good for business and should be part and parcel of a company’s core mission, not relegated to a must-do list.”

As one of the leading issues management and crisis communications PR firms in D.C., we have been retained by organizations facing the wrath of a 24-hour news cycle. Xenophon was recently hired by a financial consulting firm to handle the backlash they were receiving from an employee’s tweet. While the tweet was sent from the employee’s personal account, the insensitive and inappropriate nature spurred angry and hurtful reactions from the general public towards the employee and employer. Because the employee’s tweet did not reflect the company’s values it ultimately led to the employee’s termination.

Many companies are also proactively seeking out ways to be a good community partner. Per this USA Today article, there is a “growing realization among corporations that helping others is good for business and should be part and parcel of a company’s core mission, not relegated to a must-do list.”

Chick-fil-A recently served 2,000 meals on a Sunday, a day the chain is typically closed, to stranded travelers in the Hartsfield-Jackson Atlanta International Airport due to a power outage. Per a statement submitted to the Atlanta Journal Constitution, “We do not make a profit, but do what we can to offer comfort to people experiencing hardship.” Jim McIngvale, also known as “Mattress Mack,” opened his Houston-based furniture store to those affected by Hurricane Harvey and even hosted a Thanksgiving dinner. He told ABC News, “To hell with profits, let’s take care of the people.”

Xenophon provided counsel to a long-standing client regarding their support of repealing North Carolina’s House Bill 2, which set a statewide definition of protected classes of citizens that doesn’t include sexual orientation and gender identity. By publicly denouncing this bill, our client stood true to its values of fostering a diverse workforce and a culture of inclusion.

Uncle Ben famously told Peter Parker in the 2002 Spider-Man film, “With great power comes great responsibility.” Corporations are no longer “putting lipstick on a pig.” They are embracing their power, and making decisions that affect change in a real and positive way.

US Companies Fail Miserably in Global ESG Reporting Survey
The Difference Between ESG, CSR and Philanthropy