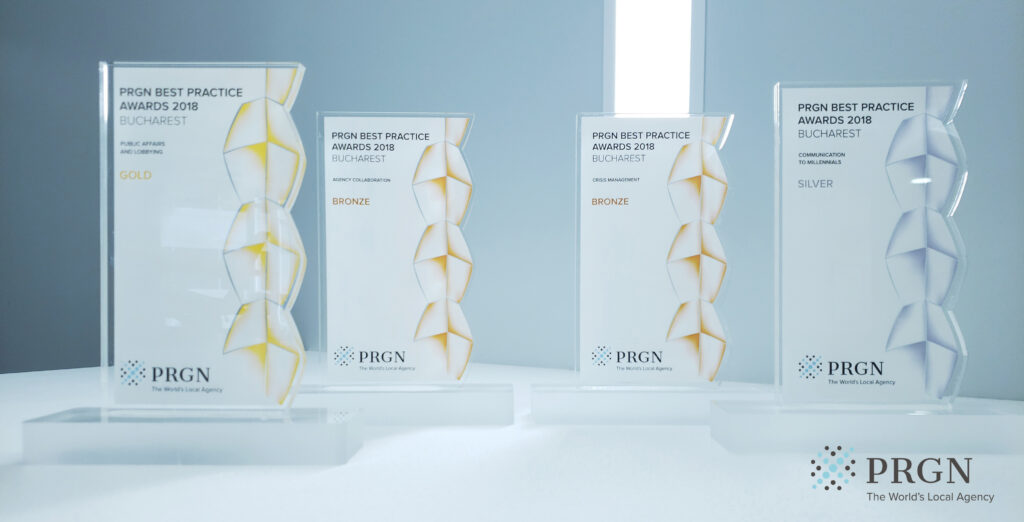 “The Public Relations Global Network is one of the broadest and most important PR organizations in the world,” said Xenophon President David Fuscus. “To have our agency’s work selected for top honors by a worldwide group of PR professionals highlights the talented professionals who make up the Xenophon Strategies team.” 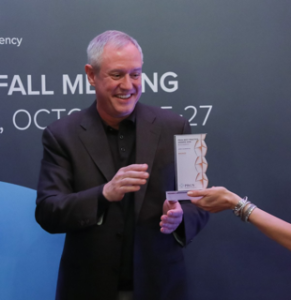 The Crisis Communication Award won by Xenophon was for crisis planning and training for a client. Xenophon created a custom training program and seminar to prepare the company for the damage that major hurricanes can do.

The Communications to Millennials prize was awarded for the agency’s Summer by Rail campaign created on behalf of the Rail Passengers Association (RPA). RPA sponsors a summer internship in which students travel the country by rail for a month each summer to highlight the breadth and ease of America’s passenger train system. The internship has been called “the best internship in America, perhaps the best internship of all time”.

“These awards are a testament to the collaborative relationship that we strive to achieve with our clients,” continued Fuscus. “With the pooled brain power and resources of a good agency/client relationship, PR campaigns can reach and influence millions of people.”

“These awards are a testament to the collaborative relationship that we strive to achieve with our clients.”

Xenophon is at the top of PR firms in DC and specializes in public relations campaigns that impact issues and move audiences to action. Xenophon previously won PRGN’s top public relations award for Public Affairs Campaign of the Year in 2017, 2015, 2014 and 2011.

Amid a Crisis, Know How to Prepare Key Messages
Uzbekistan, Open for Business