Xenophon Strategies has extensive experience and proven success in Media Relations, Digital & Social Advocacy, Crisis Communications, Public Affairs and Creative Services. The firm is widely acclaimed as a pioneer in advanced public communications and executes precision campaigns at the local, state and national levels. We create integrated campaigns, but believe that influencing professional media is key because credible stories drive digital content and social audiences. We work with some of the world’s best known companies, associations, industries and governments and are especially skilled in aviation & aerospace, transportation, energy, financial services and technology.  Public Relations Washington DC.

Our Team builds communications campaigns to help you tell your story, so that you can sell, advocate, educate or influence. Our staff comes from different disciplines but have a single goal: telling your story. One thing we all share is a fascination with communications and how we can impact the public’s perception of organizations and important stories. Because we handle such a wide variety of issues across many different industries, having a diverse staff has it benefits; we are focused, detailed and creative.

Our senior staff includes political, policy and crisis pro David Fuscus (president), ex-journalist for Forbes and USA Today Mark Hazlin (senior vice president) and acclaimed agency pro Jennifer Lay (vice president). Xenophon’s staff enjoy the agency, our clients and our work and tend to stay with the firm; our turnover rate (or lack of) is the envy of the PR industry. 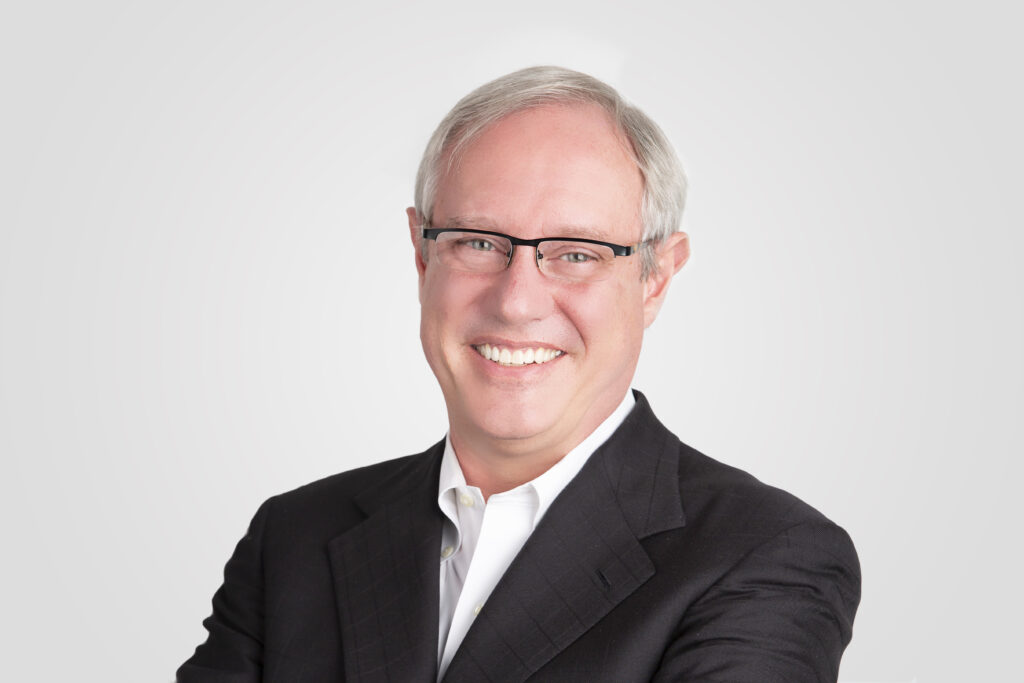 Xenophon Strategies is the Washington, D.C. member firm of the Public Relations Network. PRGN has 50 agencies around the world include every key country in the Americas, Europe and Asia. PRGN members are selected and vetted by the network and invited to join, thus ensuring the highest standard of quality.

“David is immensely talented. He is loaded with strategic management skills and grounded with a down-to-earth realism that allows him to tackle the toughest of problems,” said Jim Clark, the head of Public Policy at the American Society of Association Executives.

Mr. Fuscus also has enjoyed a successful career in politics. He was Deputy Chief of Staff to Pennsylvania Gov. Tom Ridge where he served as a key political and media adviser to the governor. He was also the Deputy Director of Ridge’s first election campaign and transition committee.

Prior to his tenure with Gov. Ridge, Mr. Fuscus spent nine years working in Congress as Director of Public Affairs for the House Transportation and Infrastructure Committee and as Deputy Chief of Staff and Press Secretary to Congressman William F. Clinger. Mr. Fuscus has managed numerous political campaigns and continues to serve as a media and political adviser to politicians and business leaders alike.

“David is one of the finest PR and public affairs professionals in business today,” said Rick French, CEO of French/West/Vaughan, “When our clients need help strategizing how best to reach key decision makers… David is the first person we call.”

Mr. Fuscus is heavily involved in crisis communications and has worked with the media on major national and international crises, including representing the airline industry following the 9/11 terrorist attacks and playing a key communications role in eleven major airline accidents. He has worked on thirteen major hurricanes that have hit the United States including Hurricane Katrina.

Mr. Fuscus is a former member of the Board of Directors of the public relations industry’s trade association, the PR Council. 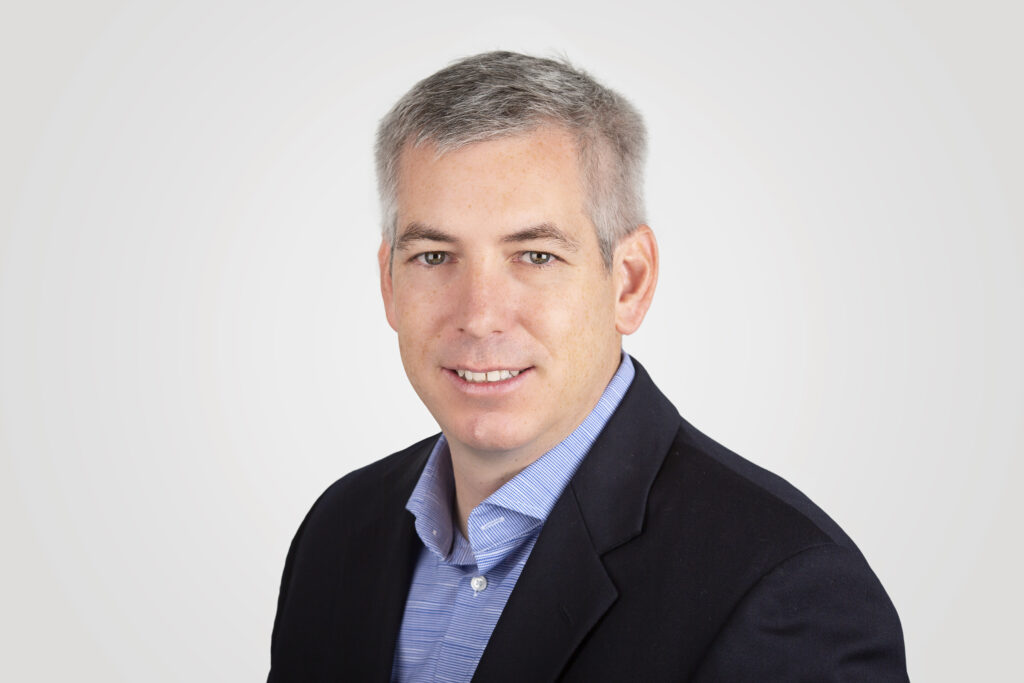 Mark Hazlin has planned and executed strategic communications for some of the most recognized clients in the country on some of the toughest issues challenging organizations today. He is an expert at identifying solutions to help clients communicate better. From digital media to traditional public relations, Mr. Hazlin works to use all of the existing and emerging tools to craft effective and impactful campaigns.

During his career, he has represented Airbus, JFK International Airport, the U.S. Army TARDEC, The Salvation Army, the Midwest ISO, Shell Oil Company, Texaco, WorldCom, Excite!, New York University, NBA Entertainment, Pepsi, and others. He led the team that won the 2018 Golden Award for Reputation and Public Affairs from the Public Relations Global Network, as well as the Silver Award for Communications to Millennials. In the past, he also received awards in digital communications, integrated marketing and satellite media tours from the Public Relations Society of America.

At Xenophon, he is one of the senior leaders in the company’s public relations practice, managing teams and ensuring the agency delivers the exceptional customer service for which it is known.

Prior to Xenophon, he worked as a journalist, writing stories on a broad range of topics for USA Today, Forbes.com, PRWeek, Orlando Sentinel, New York Resident and other local and national media outlets.

Also, he spent eight years in public relations, at firms in Washington and New York City including The Marino Organization (TMO) and Dan Klores Communications (DKC, formerly Dan Klores Associates). From 2001 to 2003, he was vice president at TMO, a boutique communications agency specializing in media relations. There he was the primary day-to-day account manager for the team that helped unveil the new, $1.4 billion Terminal 4 at JFK.

In 1998, he co-founded DKAi, the new media division of Dan Klores Communications, and led multiple account teams during the dot-com boom. He began his career at DKC in 1996, focusing on account support and pitching and placing stories in local and national media.

Mr. Hazlin earned a master’s degree in Journalism from New York University in 2004, and graduated from Boston College in 1996, with a bachelor’s degree in English and Political Science. He lives in Herndon, Virginia, and works in Xenophon’s Washington, D.C., office. He has been with Xenophon for 14 years. 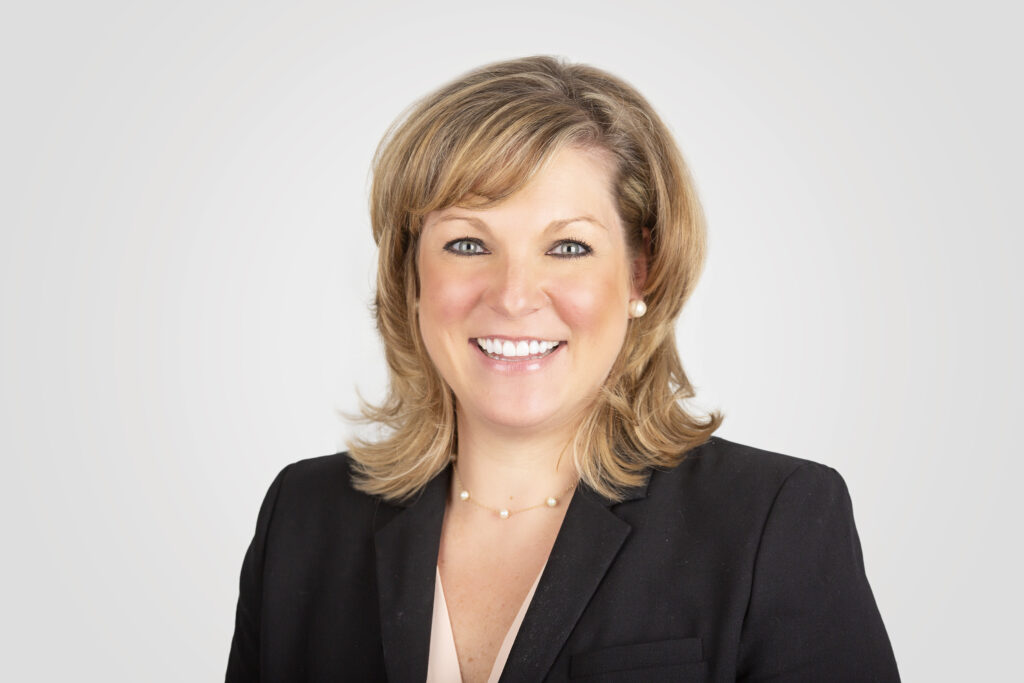 As a vice president at Xenophon Strategies, Jennifer leads various account teams that provide planning and implementation of communications strategy, traditional and social media relations, and crisis communications. Her knowledge of the aviation industry has grown working with clients such as ATR and Air Evac Lifeteam, she has continued her consumer PR expertise with Williams-Sonoma, Inc., and found a passion for the energy industry working with Midcontinent Independent System Operator.

Jennifer received her Bachelor of Arts in Communications and Information Sciences from the University of Alabama. 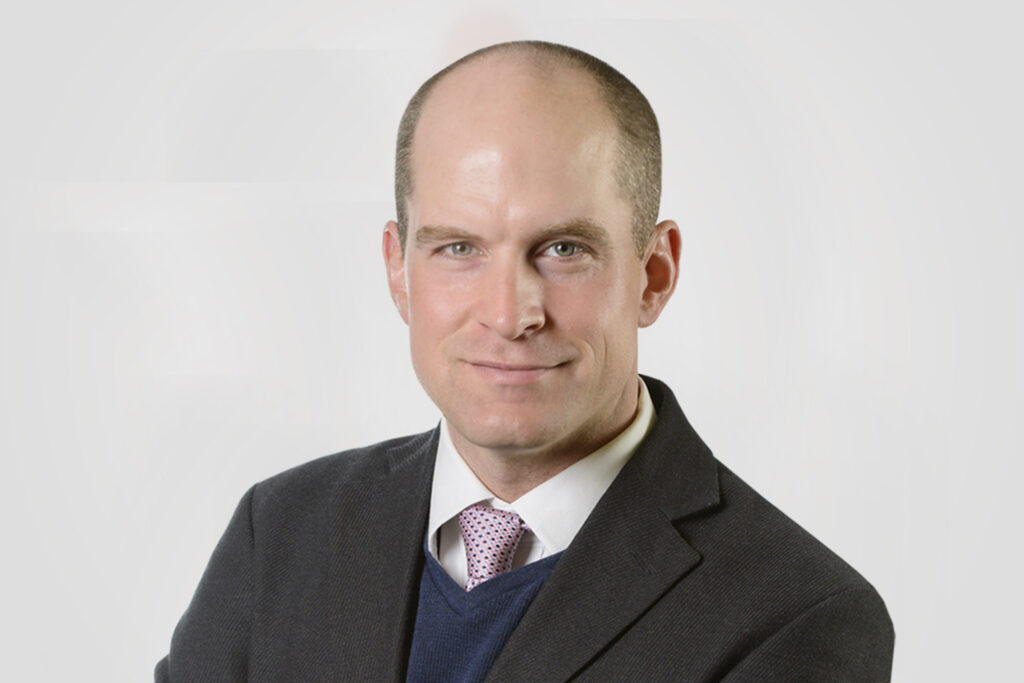 While representing Airbus, Mr. Brady has worked on several major events for the aircraft manufacturer that have had a global impact on aviation. Most notably, Mr. Brady worked directly with Airbus staff in the U.S. and Europe to highlight the announcement of Airbus opening its first-ever, U.S.-based manufacturing facility, which had a local and international appeal to it. This not only encompassed the day of the announcement, but a multi-year plan that involved the groundbreaking of the facility, milestones throughout construction and finally, the grand opening of the facility. Throughout various stages and due to the magnitude of the events, Mr. Brady facilitated interviews between Airbus staff and local, national, international and trade media for each of the events, and prepared original social media content. Media that Mr. Brady worked with on behalf of Airbus include The Wall Street Journal, Reuters, Bloomberg, Associated Press, FlightGlobal, The Press-Register (Mobile, AL), and many more. As part of the grand opening of the facility, Mr. Brady helped execute a Satellite Media Tour with the head of Airbus’s commercial aircraft division to promote the event.

As part of the proactive outreach of the numerous events involving the new Airbus facility, Mr. Brady ensured that Airbus representatives communicated about the positive impact the new facility would have. This entailed not only developing messaging that was geared toward a local impact, but also an international one as well. Messages that Mr. Brady helped Airbus communicate involved local job creation; local and national economic growth; Airbus having manufacturing hubs in the U.S., Europe and China, direct connection to American-based airlines like Delta, JetBlue, and Spirit; and, most importantly, Airbus aircraft could say “assembled in the U.S.”

Mr. Brady has also provided strategic and crisis communications expertise for the Rail Passengers Association and The Railway Supply Institute.

Before joining Xenophon in 2008, Mr. Brady worked at the U.S. Transportation Security Administration (TSA), in Washington, D.C., where he was a writer beginning in September 2007. During that time, he drafted correspondence on behalf of TSA in response to questions and concerns raised by members of U.S. Congress, representatives of federal agencies and the general public on a range of issues including airport security and domestic and international air travel.

Previously, Mr. Brady completed internships with Solomon Friedman Advertising in Bloomfield Hills, Michigan, and Meridian Entertainment Group in Holt, Michigan. Mr. Brady received his bachelor’s degree from Michigan State University with a double major in English and Advertising. He works remotely from Lancaster, PA. He has been with Xenophon for almost 12 years. 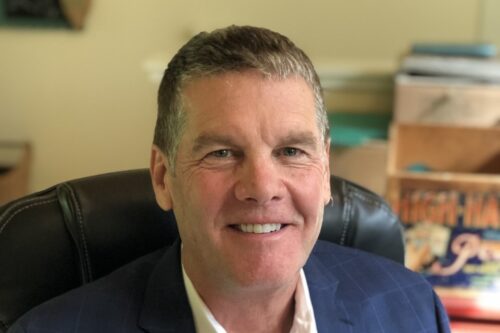 John Martin McDonald serves as Senior Counselor to Xenophon Strategies and is the founder of Caeli Communications, a strategic communications consultancy specializing in crisis management and communications leadership.

With more than 40 years communications experience, McDonald is a recognized expert in aviation and corporate crisis management. From plane crashes to employee kidnappings, two U.S. visits of the Pope to the revolving doors of CEO resignations, McDonald has been on the front line of dozens of business emergencies.

Starting as a line flight attendant at TWA in the 1980s, he served four airlines and several non-airline Fortune 500 companies in a number of communications leadership roles. He retired as the Vice President of Corporate Communications and Public Affairs at the world’s largest carrier, American Airlines.

His memoir The Sky Is Not Falling–Triumph, Tragedy and My Fast Life In Public Relations is available on Amazon.

Davidson Hamer, MD, FACP, FIDSA, FASTMH, FISTM is a Professor of Global Health and Medicine at the Boston University School of Public Health and School of Medicine, and Adjunct Professor of Nutrition at the Tufts University Friedman School of Nutrition Science and Policy. Dr. Hamer, a board-certified specialist in infectious diseases with a particular interest in tropical infectious diseases, has extensive field experience in neonatal and child survival research including studies of micronutrient interventions, maternal and neonatal health, malaria, pneumonia, and diarrheal diseases. During the last 20+ years, he has supervised and provided technical support to more than 50 studies in developing countries that evaluated interventions for improving neonatal survival, improving access for pregnant women to emergency obstetrical care, treatment and prevention of malaria, HIV/AIDS, micronutrient deficiencies, diarrheal disease, and pneumonia. Dr. Hamer received a MD from the University of Vermont College of Medicine and a BA in biology and French from Amherst College. He is a Fellow of the American College of Physicians, Infectious Diseases Society of America, American Society of Tropical Medicine and Hygiene, and the International Society of Travel Medicine. Dr. Hamer currently has active projects in Bangladesh, Zambia, South Africa, and the United States. Major current projects include neonatal sepsis prevention using prebiotics and probiotics in Bangladesh; using community health workers to improve early childhood development in rural South Africa, antiretroviral adherence among congenitally infected HIV-positive children in Lusaka, Zambia; and a scaled-up evaluation of community-based mothers’ groups for improving early child development in rural Zambia. In addition, Dr. Hamer is the PI for the GeoSentinel Surveillance Network, a global network of 70 sites in 31 countries that conducts surveillance of emerging infectious diseases using returning travelers, immigrants, and refugees as sentinels of infection (www.istm.org/geosentinel).

The Public Relations Global Network connects nearly 50 PR agencies in virtually every major market worldwide. We say exclusive, because agencies don’t choose to join PRGN, the network chooses the agencies after careful analysis and vetting. Xenophon Strategies is proud to be the Washington, DC member of PRGN.