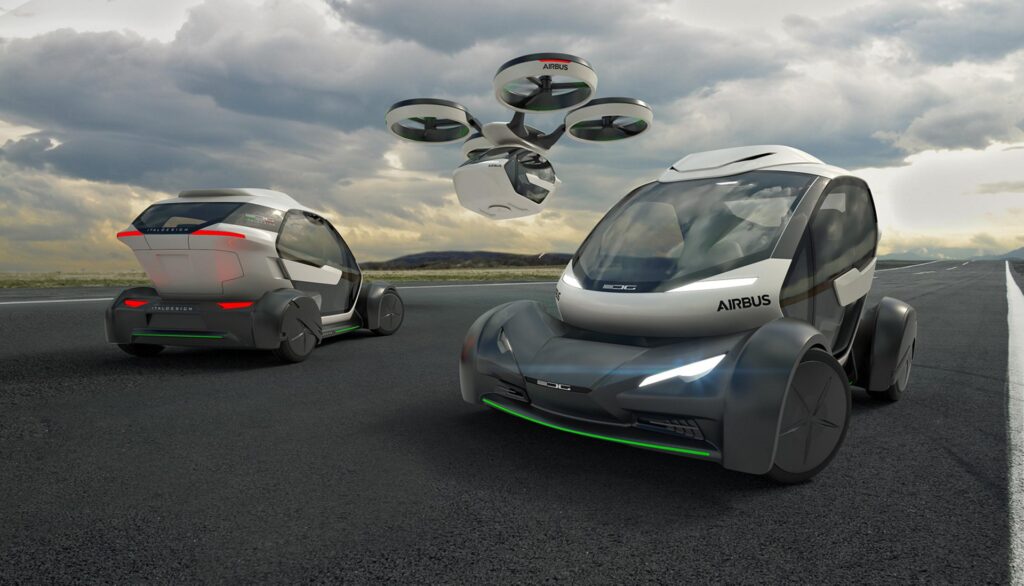 The Latest on Flying Cars and You

My son knows that as a youth I was an avid reader of science fiction and still enjoy it today. He recently asked me what everyday technology we have today that was pure fiction in the 1970s and what were the big things that haven’t come to be.

Well, we have TVs that hang like pictures, powerful computers in everyone’s pocket, worldwide connectivity and even programs that can translate any language into your native tongue.

However, the biggest everyday item that hasn’t come to be is a flying car.

But they will be here soon.

In full disclosure, I work at Xenophon Strategies which is among the top aviation PR firms in the world and has been Airbus’s PR agency in North America for 18 years. Working for Airbus and other top aerospace companies means we get exposed to incredible innovations that the company is developing.  With flying cars, there are several projects that we could be seeing in the skies over our cities sooner rather than later; it isn’t a question of whether we will be seeing flying cars in our lifetimes, but rather is it going to be 3, 5 or 8 years?

The Jetsons are just around the corner. 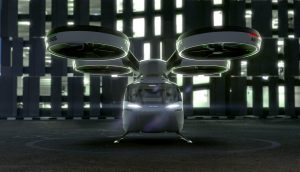 Pop Up Mobility System – Last year, Airbus and Italdesign unveiled the Pop Up Mobility system and Audi just recently joined the team. Pop Up is an answer to the increasing traffic congestion that is turning cities, like Washington, D.C., Los Angeles and Mexico City, into commuter parking lots. Pop Up is a modular system consisting of three distinct parts: a passenger vehicle, a ground module and a drone-style air module. The entire system will be run by Artificial Intelligence to ensure safety and do all the driving and flying.

For example, one could order a Pop Up on a phone and it would arrive via air with the four propeller air module carrying the passenger compartment. You would then fly into the city where it would dock with the ground wheels assembly and drive on to your destination. Conceivably, Pop Up could eventually even interface with trains or a hyper loop. 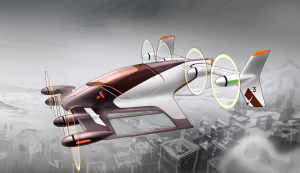 Vahana Flying Car – While the Pop Up system is still a concept in development, Airbus’s technology innovation lab in Silicon Valley, A³ by Airbus, just tested the first photo type of flying called Vahana. Vahana is a personal aerial vehicle that is fully electric, detects obstacles and other aircraft, and is designed to be the first certified aircraft without a pilot. The project aims to have its first fully functional demonstrator ready to productize in 2020.

Vahana’s seven propeller units will take off like a helicopter and then pivot for level flight for short range urban flight. It could very well be the first flying car and could be operational in just a few years.

Just two years ago, Vahana was a drawing on a cocktail napkin, but a concept that the true technological innovators at A³ turned into a working prototype in record time. They know that more and more of the world’s population are living in cities and that more and more cities are turning into megacities. For example, the Washington, D.C., metro area had 3.7 million people in 1988, but 30 years later has grown by 67 percent to 6.2 million people. Cities like Dallas and others are also well on their way to becoming megacities and traffic congestion is one of the key problems.

Airbus’ ‘flying taxi’ takes to the skies for the first time from CNBC.

Voom – Voom is a little more conventional; an app with software that will allow people to soar over rush-hour traffic on the way to and from work. Voom was also developed by A³, and is one of the world’s first on-demand platforms for helicopter booking. Voom has been undergoing tests in San Paolo, Brazil, and just launched service in Mexico City. While it may not be a flying car, Voom is the first step in tackling the growing problem of Urban Mobility in the air. 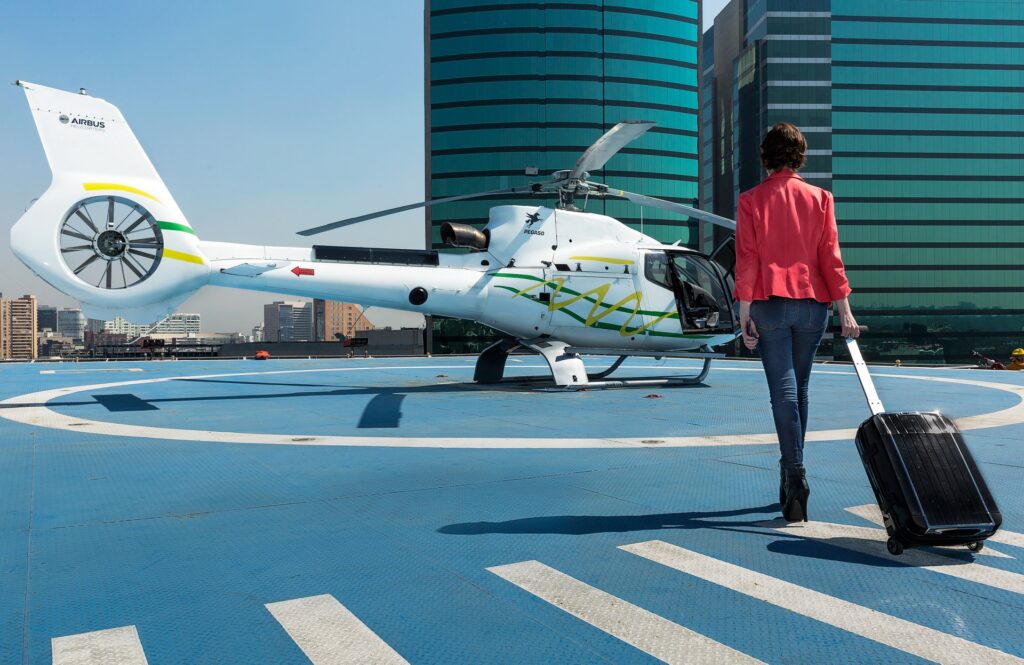 While Airbus is leading the way on the development of flying cars, there are other companies working in the area as well. One thing is for sure: flying cars will be part of our future.